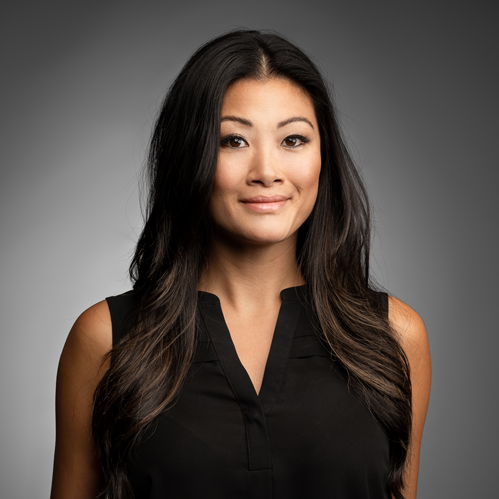 Yvonne Brown
Real Estate Specialist
 
Yvonne has been in sales for over twenty years, split between hospitality and the travel industry. Throughout this time she has excelled in efficiency and personalized service, which has helped her make a smooth transition into the real estate market.
For over 10 years, Yvonne was with Flight Centre Travel Group where she quickly adapted to this industry and earned an award for being one of the top fifty new travel agents in Canada within her first year. Soon after, she was promoted to a leadership role, overseeing five stores and earning the company’s Highest Achievement Award in 2014. After managing these five stores for three years, Yvonne made a switch to Business Travel where she led her team to many awards for highest sales volume, most production, most profitable, and the biggest sales growth year after year.
Yvonne is not new to the real estate industry as she has been buying, selling, and investing in properties for over fifteen years. In 2008, when she was just 25, she worked three jobs to buy her first property in Downtown Vancouver. In 2015, she bought her second condo in the same building, which she ran as an income property through AirBnb.

In 2018, she purchased a two-bedroom presale condo in Kelowna, adding her first pre-sale property to her portfolio. In 2020, Yvonne and her husband purchased a two-bedroom townhome in Gastown where they live with their three rescue dogs. They chose this Gastown property because of all the unique restaurants, bars, and shops nearby. The townhome is as unique as the surrounding neighbourhood and was renovated and designed by local Interior Designer, Gillian Segal.