COVID-19: A Lesson in Global Connection and Co-operation 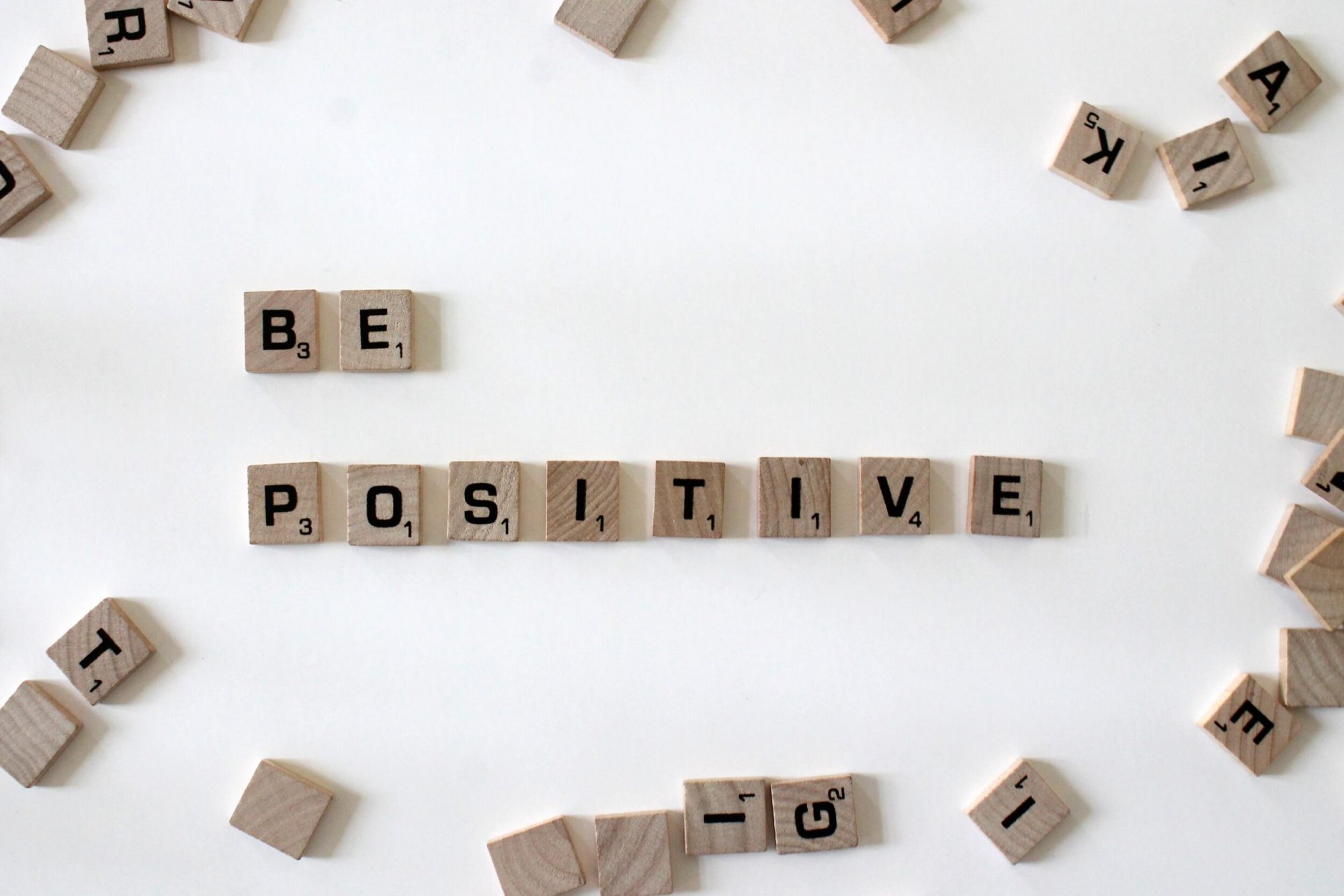 It has truly taken the world by storm, and what began with a relatively menial response has now devastated health care and economies around the world. Amid the fear and uncertainty, however, events like this teach us all a lesson in humanity, forging new connections, forcing cooperation, and re-opening communication to implement real, global change. Although we haven’t made it over the hump yet, some good news is beginning to emerge surrounding COVID-19, so let’s focus on the positives

Flattening the Curve- Are Lockdowns Slowing the Spread?

To many, the idea of spending two weeks stuck at home isn’t an appealing one. However, the motivation of literally saving lives by doing so has actually led to an incredible and responsible response from the communities of Vancouver. Not only is this the most effective way to reduce interactions and spreading the virus, but it’s also aimed at ‘flattening the curve.’ In other words- not overwhelming our healthcare system.

Although we have just implemented these measures, early reports from countries that are now past them would suggest that they do work. Production in China is now resuming in most industries, and two months on from the initial outbreak, case numbers also appear to be in decline. This coincides with confidence returning both to communities and markets, with real estate transactions now at around 47% of their 2019 levels, up considerably from the 1% rate we were seeing just a few weeks ago. We have also seen the re-opening of a number of retail stores, from Apple to jewelry.

Although early, the numbers in China suggest that an economic recovery, or at least a social one, is about 6-8 weeks out. This may take longer in the western world, however, as the response is less draconian than that in China, and these are relatively uncharted waters in Canada.

At home, it’s still too early to say definitively if these measures are flattening the curve. This is largely due to the incubation period of the virus (approximately two weeks). However, with individuals and communities taking proper precautions, we should begin to see the rate of infection slow in the coming weeks. 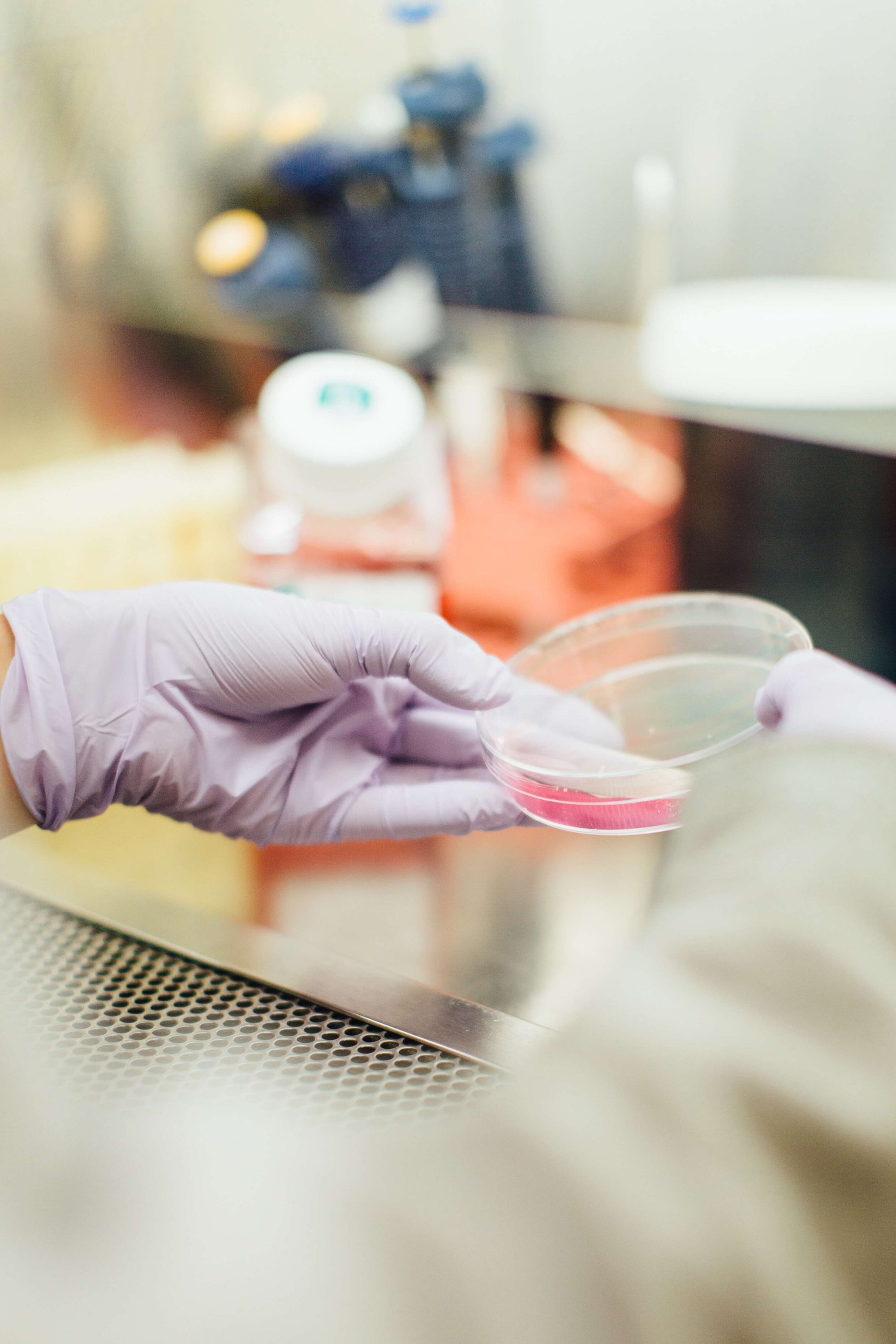 Although we are seeing some positivity in the numbers, the question remains- is COVID-19 something that will go away? Thankfully we have received more positive news recently, as medical teams around the world race to develop a vaccine for the virus. This process would usually take years to get to the consumer, but trials are expected to start as early as next week in the U.K.

Similar vaccines are already available and being used to combat MERS (another strain of the Carona virus), Ebola and Malaria, and work by activating the body’s immune response. In the U.S. the first human trial vaccine has been administered, and similar trials are now underway in China as well.

Whilst these solutions will not be rushed, and it is unlikely that we’ll see them any time in the next few months, it’s also equally unlikely that the COVID-19 strain just disappears. In the long run, developing these vaccines, and the techniques to create them will help us in combatting this virus and others in the future.

The Cup Is More Than Half Full

Now, more than ever, we need to acknowledge some of the positives from this experience:

When it comes to the Vancouver property market, the start of 2020 has actually been very healthy. We’ve seen prices on the rise since the 2018/19 lows, and the current low-interest-rate environment has created a seller’s market. We acknowledge that these figures may change, however, it is expected that when things return to normal, the property industry will still be in a relatively strong position.

We’ll continue to bring you up to date data and information as this continues to unfold, and urge you to look on the brighter side to take advantage of the opportunities that are presented to you!