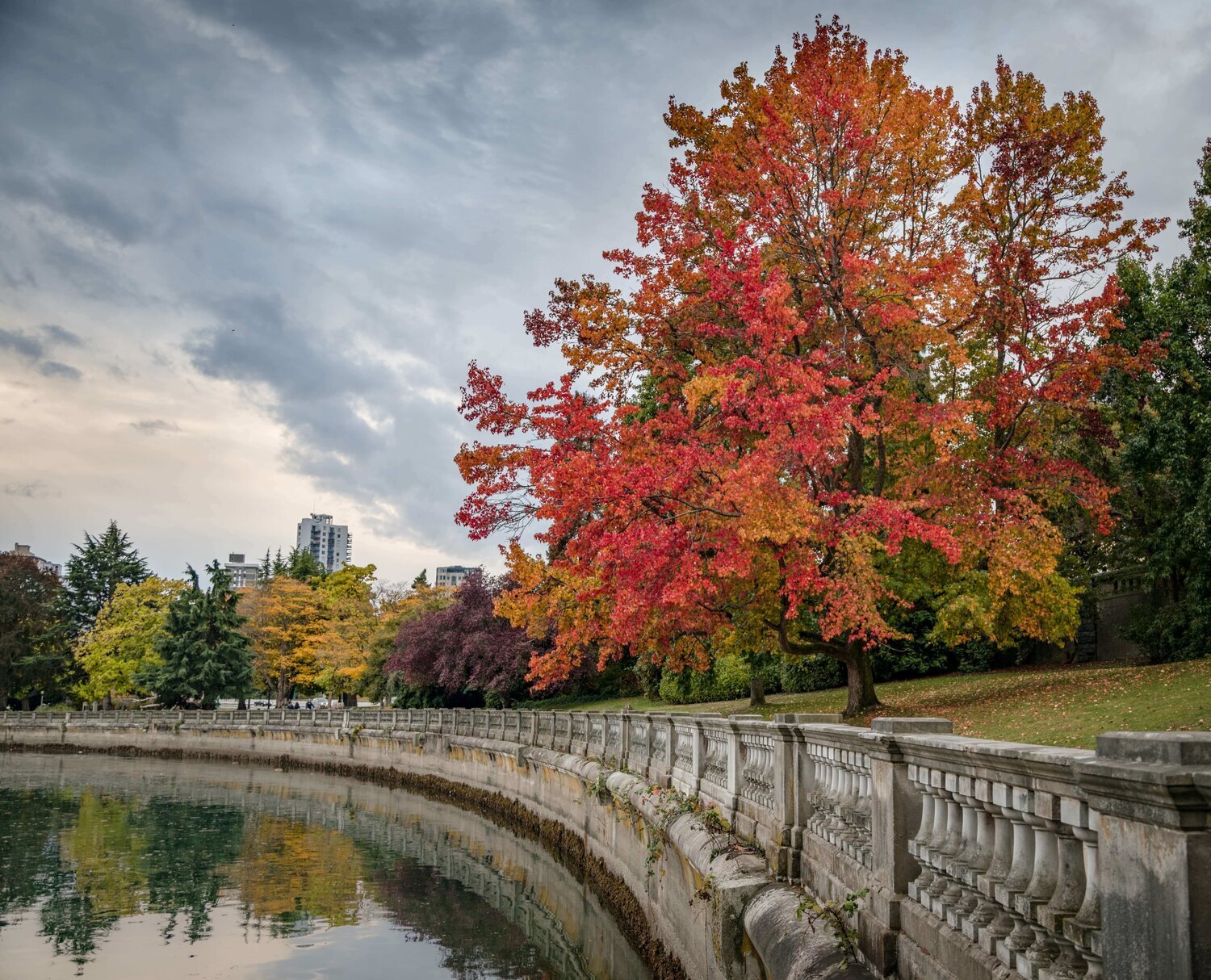 One of the quieter neighbourhoods in Vancouver, the West End has recently become more popular thanks to its location and access to the city’s natural features. However, without a deeper understanding of the marketplace and the finer details of the buildings in the area, finding your dream home in Vancouver’s West End can be a challenge. We’re breaking down some of the key property insights so that you can call the West End home!

Known as the gateway to Stanley Park, the West End combines big city life with the great outdoors. The area encompasses the stunning English Bay Beach, the sea wall, Stanley Park, and other outdoor spaces, whilst bordering on some of the primary nightlife and shopping districts in the city.

Typically, residential property in the West End comprises 70’s and 80’s rental and leasehold buildings, and 80’s timber-framed strata buildings. The majority of listings are apartments, and with the city’s current sensitivity to losing affordable housing options, it is unlikely that these will be redeveloped in the near future. As such, condo owners and strata bodies have been contributing to renovations and facelifts, building new life into buildings that sit on (arguably) some of the best land in Vancouver.

Whilst these properties are unlikely to change significantly, infill projects and other luxury towers are becoming more prevalent. This is creating more options for dining, retail and other amenities, and modernising the area, whilst allowing it to maintain its existing character and laid back demeanour.

With a wide variety of building types, finding your dream home isn’t a matter of where it’s a matter of when. And whilst property is generally more affordable in the West End compared to Yaletown or Coal Harbour, there are a number of considerations that can help you to find the perfect home.

Inside the West End- Past, Present and Future

To give you some insight into the properties of Vancouver’s West End, we’re looking at the current properties available, as well as future plans for the neighbourhood.

The Buildings in Vancouver’s West End

1. A lot of the buildings in the West End are leasehold properties. Leasehold means you own the house/condo/townhouse but not the land that it sits on. Generally, this land has been leased to a developer, who builds on it and leases the property for a stipulated sum of money and amount of years.

Whilst these leases are long term, it can make it more difficult to obtain financing if purchasing a leasehold property. This is because you are purchasing the right to possess the property until the end of the lease, or you sell it to someone else. In the West End, most of the concrete towers are either rental buildings or leasehold, and most of the leasehold buildings have pre-paid leases that come due in 2073.

2. Because of the access to finance (among other things) strata titled properties are much more sought after, and market data indicates that for 2020, properties only spend between 10-15 days on the market before they’re sold. This is important to know, as hesitating on a property you like could mean missing out. 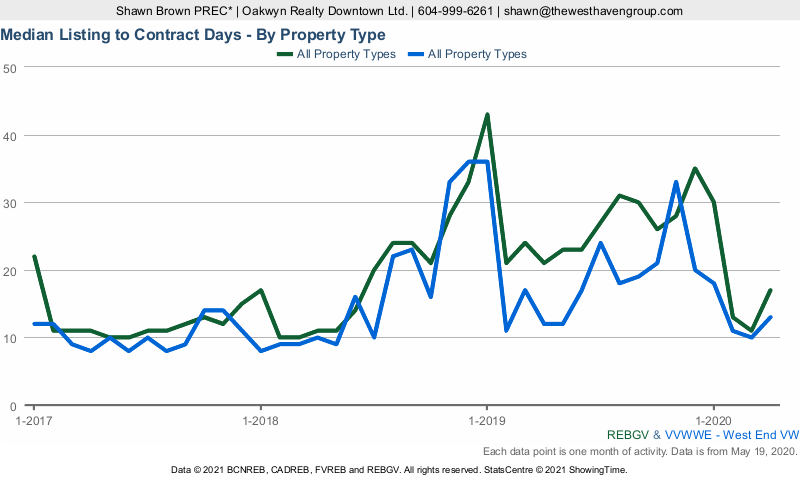 3. If you’re looking to move into one of the Strata wood-frame builds, try to find the buildings that have had renovations or updates already performed. Things like new rain-screens, pipes, windows etc… when this maintenance has been done, it indicates a more sought-after building in better condition.

4. Most of the 1970’s buildings in the West End have shared laundry facilities. Whilst this may not bother some, most residents prefer to have their own internal laundry. The slightly newer buildings (1980s and onward) will typically have in-suite laundries, and may be better suited to your property search. Similarly, buildings that have been re-plumbed since their construction may also allow for a ventless laundry to be installed after purchase.

Where in the West End Should I Live?

When it comes to where in the West End you want to live, there are a few things to note:

5. West of Denman has become its own micro-bubble, know for it’s quiet and laidback community, and one of the most convenient access points to Stanley Park. Denman itself, however, has been going through a facelift, with newer and more modern retail options entering the area.

6. Most people aim to be as close to the water as possible, but really anywhere in the West End makes it a short walk.

7. The City has been supportive of new rental towers within the West End in zones where new strata towers would not be allowed. The benefit is that these towers so far are turning out to be quite well done, and are modernising these zones. One complex in particular has resulting in a brand new Safeway grocery store, and other commercial developments could lead to increased amenities in the area. Being aware of new developments in the area may help you choose where in the West End you would like to live.

The Future of The West End

8. New, luxury and ultra-luxury towers are already being built along Davie, Thurlow, Burrard and Alberni. These areas have been designated for high rise, so expect other residential and commercial developments along these streets in the years to come.

9. Various infill projects are resulting in brand new boutique strata developments that are offering some unique new homes. However, parking can be difficult to come by with some of these homes given that they are sometimes too small or too constrained in some way to build an underground parkade. As infill projects, they also tend to add congestion to an area, and this may be a consideration for your property hunt.

10. Alberni will become Vancouver’s most architecturally interesting street – with stunning ultra-luxury towers underway. Prices within these towers are among the city’s most expensive at over $2,000/sqft. For more information about these developments, and the possibility of a pre-sale, please get in touch with us.

At the West Haven group, our dedicated team is on the ground to help you find your dream property. If you would like to see what’s available in your favourite area, or need help selling your property, we’re here to help.

Just reach out and connect!