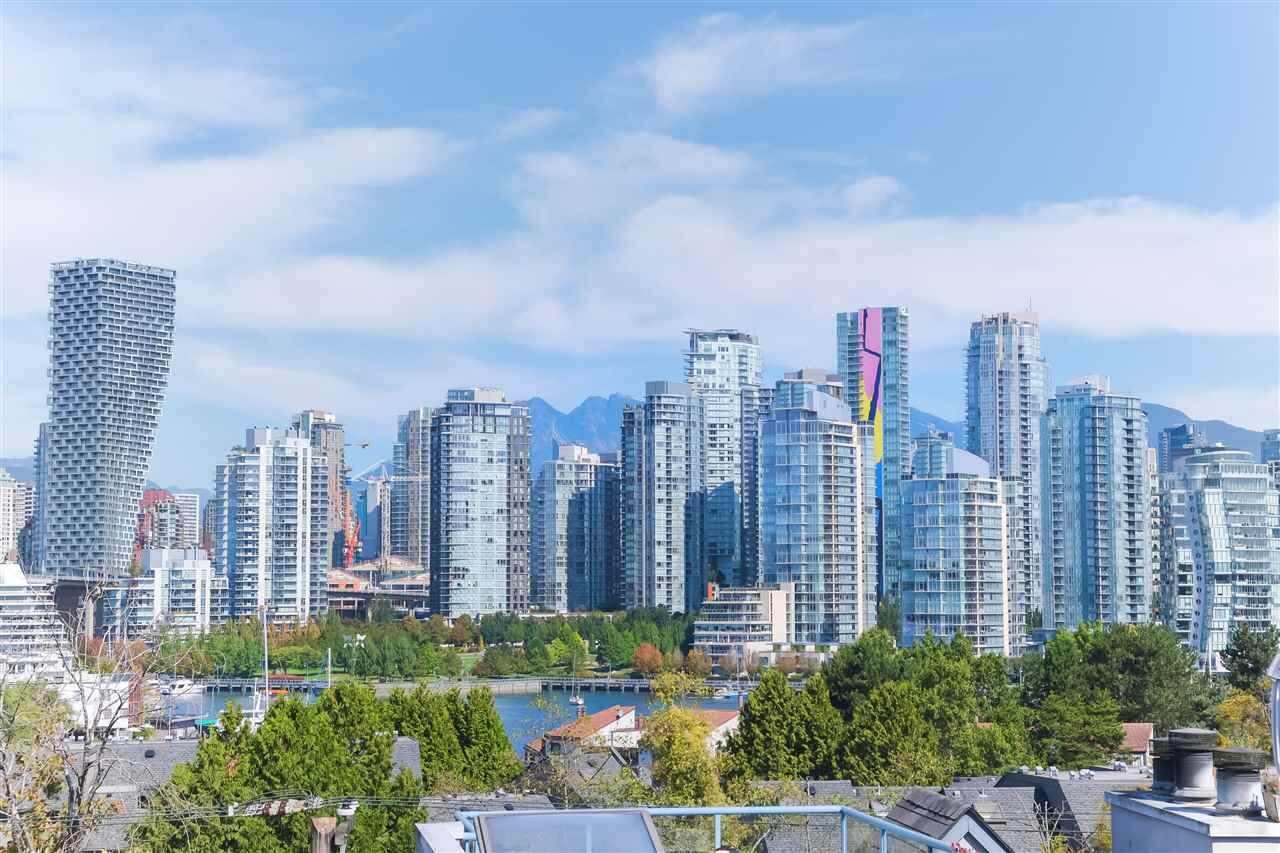 What is Fairview Slopes known and appreciated for?

Fairview consists primarily of the area bordered by Cambie to the west, 16th to the south, Granville to the east, and 6th to the north. The buildings are mostly low, 4-stories tall, tiered up the hillside toward Broadway. This means that there are many condos and townhouses that offer beautiful views of False Creek and Downtown. Almost every building is unique in some way, with tons of character to be found. The area tends to attract professional singles and couples.

Virtually all of the buildings are small and boutique-style, built in the 80’s using wood frame construction. Most of them have had to be rainscreened, which means that they needed brand new exterior envelopes due to building technology that could not stand up to Vancouver’s wet climate. The upside to all of these newer exteriors means that the buildings have a more modern appearance than their age might suggest.

Not only does each building vary in appearance from the others, but also the suites within each building tend to be unique. This is a result of Fairview buildings not being a simple rectangle or square shape.

Quiet and residential, charming, mostly professionals ranging in age between 30-50

The main downsides would be wood frame buildings of this era do not offer the best soundproofing, so it’s common to hear noises from neighbouring units. Another common downside is that many suites don’t offer the most practical layouts. And, thirdly, many owners have performed renovations over the years that are no longer appropriate for how sought-after the area has become. Most suites should undergo full, quality renovations.

It’s unlikely that significant new development will be permitted. This would destroy city views spanning as far south as Queen Elizabeth Park. So, we will most likely see the existing buildings undergo maintenance projects and individual suites undergo large renovations. The most significant change will likely be along Broadway, where several larger projects are in the works.

Prices have typically trailed Kitsilano prices a little given that Kits is further west, near the beach, and more well-known. However, the gap has become much smaller over the years given the Cambie corridor developments and also because virtually every Fairview home has in-suite laundry, whereas Kits has many 70’s era buildings that lack this sought-after feature. Good value for the location can be found in Fairview, but oftentimes these homes require full renovations.