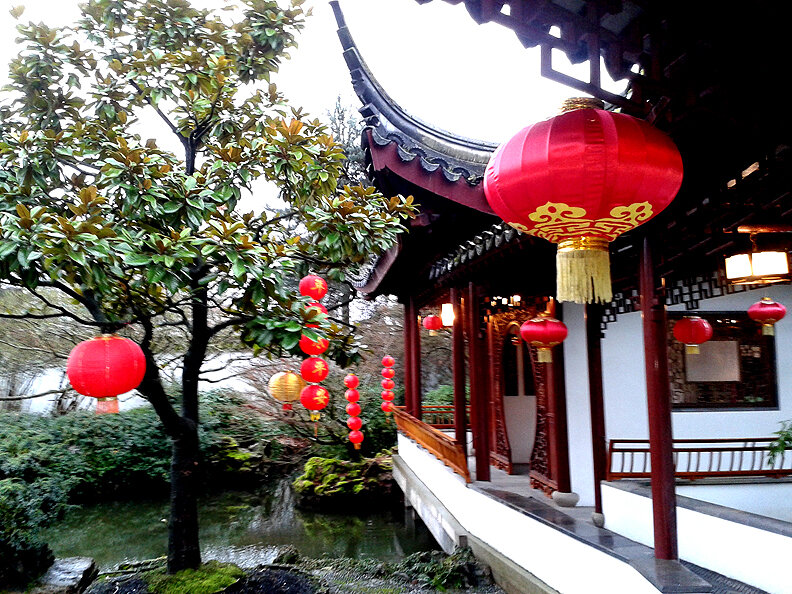 Chinatown is a small area that has thus far undergone limited new development. The new buildings that have gone up have been either mid-rise or smaller boutique buildings. Much of the area has remained unchanged. Various groups have been vocal in their opposition to new development in this area and want to protect its history and long-term residents. The area offers many excellent restaurants, bars, lounges, and cafes.

The main type of real estate is condos, with a focus on open and loft-style plans. The aesthetic tends to be modern with mild industrial elements such as concrete floors or brick exteriors.

I would call the current neighbourhood vibe a hybrid between the positive Asian influence and culture, and the young, modern, hip influence you see in some of the newer builds near Main Street in East Vancouver. There are many historic shops and businesses that look and feel like one might expect in a Chinatown area. There are also other restaurants and cafes in the newer buildings that tend to cater to the younger residents.

The answer to this question depends on the person being asked. Long-term residents may say that the area is losing its identity with each new building that is built. Other residents may say that the area needs further development so that it feels newer. They also argue that an increased number of residents means more businesses could be supported — which would mean more amenities could be offered. So, there isn’t one right answer here.

Due to Vancouver’s ever-growing population and due to Chinatown’s proximity to Downtown, Olympic Village, False Creek, and Gastown, I predict that more of the area will be redeveloped so that a larger number of residents can live in the neighbourhood. However, I also predict that the City will continue to enforce strict rules on building heights and styles to ensure the area retains as much of its character and unique style as possible. Several blocks of Union Street will likely change drastically once the Georgia Viaducts come down.

Prices are lower than Downtown by approximately 10-15 percent. This gap will likely close to some extent overtime when the area develops to some threshold — and beyond.