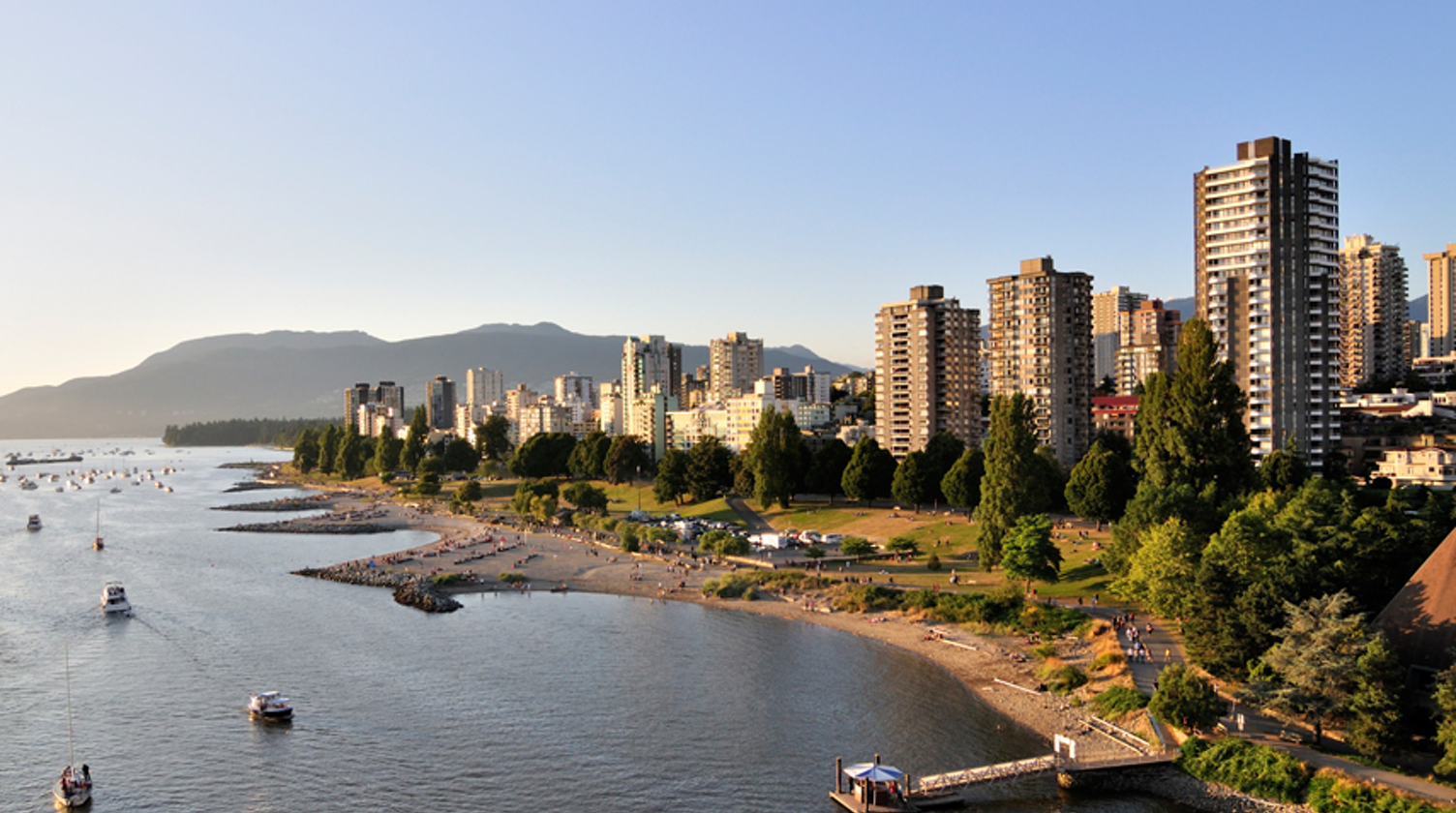 What is it known and loved for?

The West End is known for being a quiet, almost solely residential area on the southwestern quadrant of Downtown Vancouver. Residents love it because it’s close to all Downtown amenities, plus close to the beach, Seawall, and famous English Bay — but it’s also charming with very few busy streets and traffic.

The West End is comprised primarily of two types of real estate: 80’s wood-frame strata buildings and 70’s and 80’s rental and leasehold buildings. Several of the 80’s wood frame strata buildings have undergone rainscreening and other large projects, and are well-run and well-maintained. The suites inside can be unique, especially if they have been renovated.

The older rental buildings are unlikely to go anywhere any time soon. The City is sensitive to losing affordable housing options, so it hasn’t been favourable toward the possibility of re-developing these into luxury strata towers. As such (especially recently) owners of these buildings have been investing big money into maintenance projects — some rather substantial.

We are seeing some of the city’s most interesting new developments along Thurlow and Burrard streets, as well as down Davie and Robson. These streets have been approved by the City for high-rises. Some very high-end projects are underway, including many that will be architecturally significant to Vancouver.

The main downsides to living in the West End is that there is a lack of amenities within a few blocks such as grocery, gyms, shopping, etc. So, comparatively, it’s less convenient than other parts of Downtown. The other common complaint from buyers and residents of the area is that too many of the buildings have not been modernized sufficiently and many still look and feel old. Many are in need of substantial maintenance projects to bring them up to date to look and feel well taken care of.

What is the short and longer term future of the area?

The West End sits on arguably the best land in Downtown being close to the beach, Stanley Park, and English Bay. It’s where residential Downtown began, and likely where some of the last residential development will end up. What is most likely to happen over the next couple of decades is: